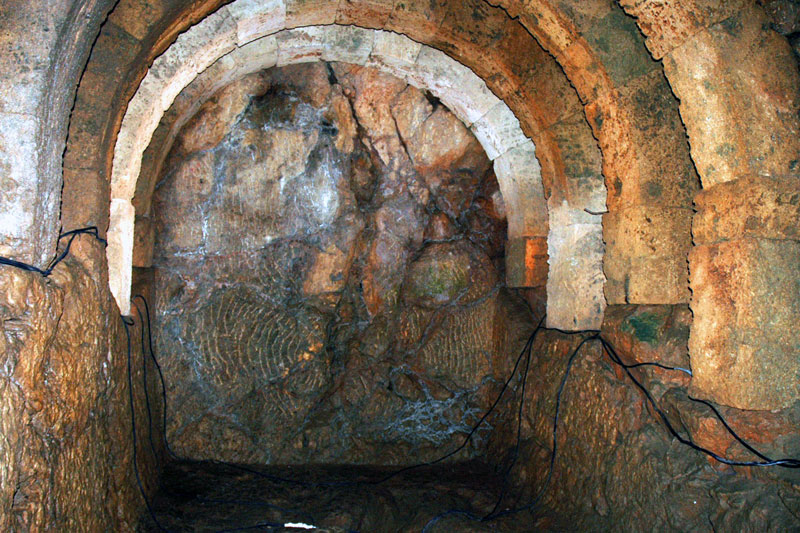 It was here that the ancients located the Gates of the Underworld which led to the kingdom of Hades (Pluto), who ascended to the Upper World only to abduct the beautiful Persephone. Charon, the ferryman of Hades carried dead souls across the Acheron river to the entrance of Hades, after having received a coin (the obol) which was placed in or on the mouth of the dead by their relatives to pay for passage. Lucian, a satirist author of the second century AD gave a depictive description of the dead entering Hades in his work 'Dialogues of the Dead..