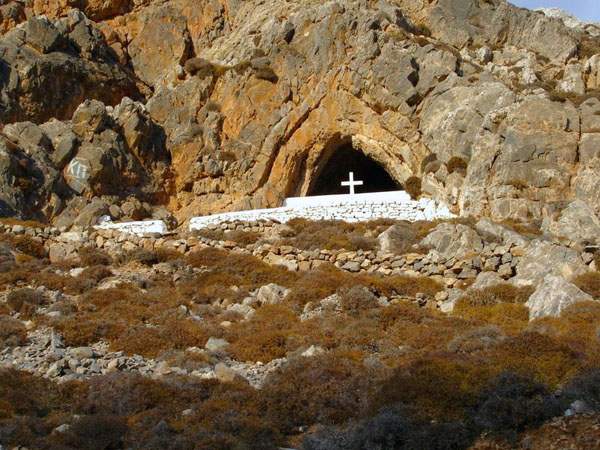 Kasian people are distinguished for their deep religious feeling. This is shown by the fact that, not only do they participate at adorable events, but there are also a lot of churches and monasteries that anyone can meet anywhere in the island. Among them big churches at big villages are distinguished. They were built with specifications of glory, at the second half of 19th century, when the Kasian shipping was dominating at Aegean Sea and was one of the most important in Mediterranean. Saint Spiridonas at Fri is the patron Saint of the island. The four semicylindrical domes that house it, along with its beautiful hagiography at the inside are unique characteristics of the church,,

Kasos | Fri : Hotels in the area

Our Apartments next to the renovated old house with traditional Dodecanese pebbled courtyard it travels you back in time ! The traditional decoration and the handpainting on the floor it is very unique !