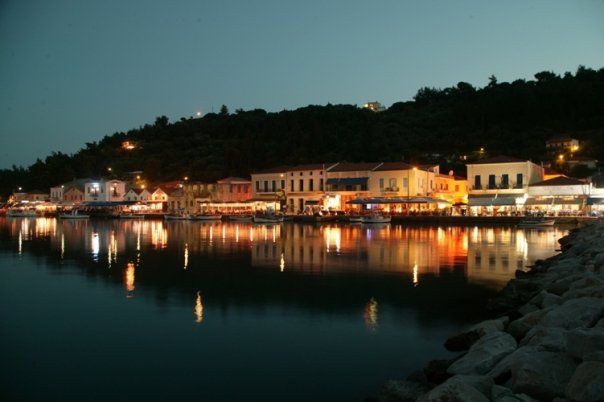 In ancient years Katakolo was located in the ancient city of Fia, near St. Andreas' years, Katakolo was a famous fortress near the river of Iardano and in the second half of the 5th century B.C (during the Peloponnese war) Katakolo became Athenians' anchor point to conquer Ilia. The port was destroyed completely by a powerful earthquake (6th century A.C.), but until now from St. Andreas' bay we can see the two remaining small islands Korakas and Tigani. Many shells and remains from Neolithic period up until Romans' years have been found and witness Katakolo' s existence during the centuries. During the Byzantine period and the Middle- Ages, Katakolo had a strong strategic role and magical Pontikokastro, built by the Vilardouins at the remains of the acropolis of Fia, is the proof of it. After Greece's liberation from the Turks the centre of Katakolo was dislocated and obtained its current geographical place. It was one of the most important ports of Greece in raisin exportation, however today is only a famous touristic resort.

Katakolo : Hotels in the area

EpiHotel Odysseas, promises excellent services and the best display of the ancient ideal of Hospitality.