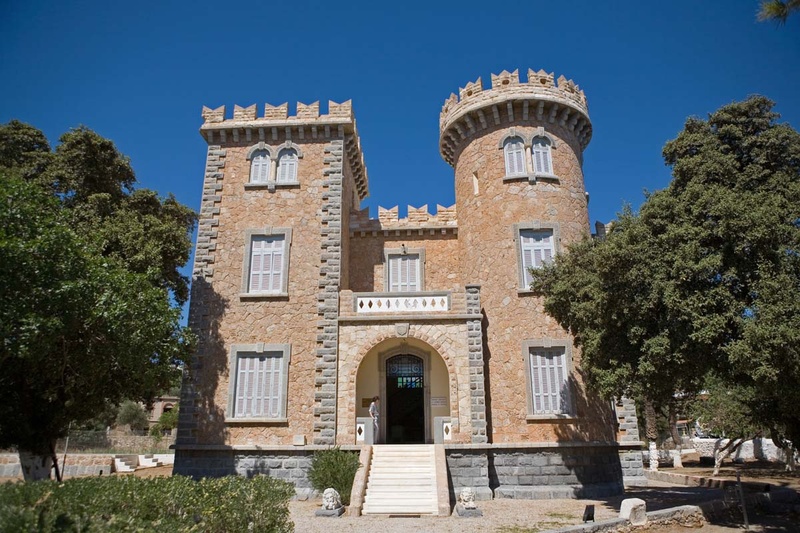 It stands on the top of the Apityki hill, overlooking the settlement of Platanos and the coves of Aghia Marina and Panteli. It is known as Panaghia (Mary Mother of God) castle. Its three yards, five Christian churches and other buildings scattered around can be seen. The inner compound, at the highest point of the hill, dates back to the Middle Byzantine times, this dating being supported by the imperial golden bulls saved. Lower, in the second compound, scarce ruins show that this particular area served more as a line of defence than a permanent residence area.

Crithoni Paradise is the biggest hotel in Leros and is constructed in complete accordance with the environment, the tradition and the history of Leros island in Greece,