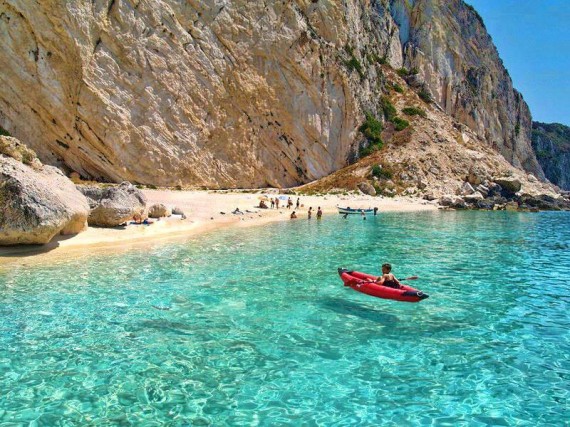 At the Kastri location, at the eastern edge of the island, there is a Venetian castle.
On the island lives the Greenwood family, descendants of James Greenwood, ‘commander’ of the Diapontian Islands during the period of the British rule, whose house has been declared a historic, preservable monument by the Ministry of Culture.
On Othoni, at the Kastri region, was contructed in 1872 a large lighthouse [13 m high], which is a very powerful one [its focal height is 106 m.], the second most powerful lighthouse in Greece.