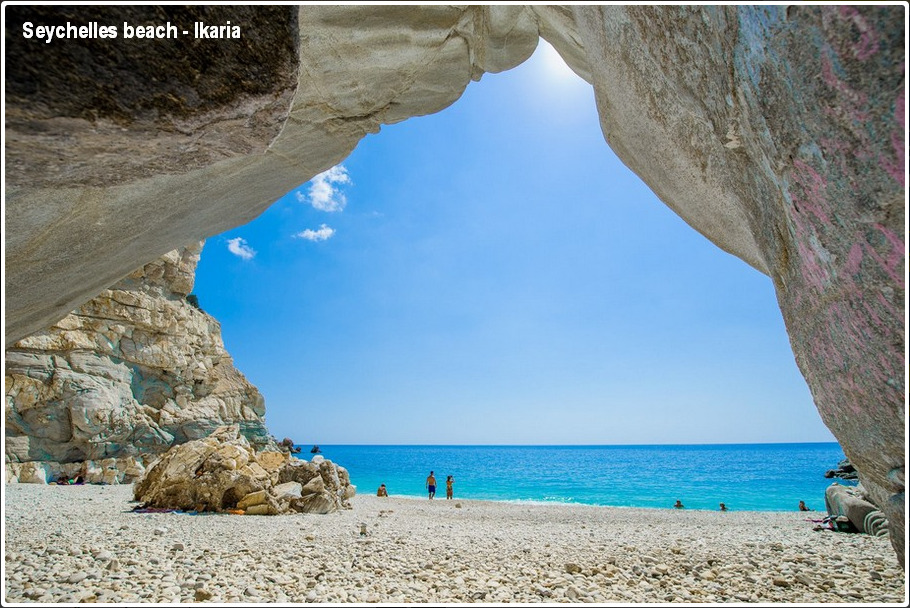 Agios Georgis,Agios Georgis (or Ai-Georgis) is located at the eastern end of the island. It is relatively deserted and not well known to visitors. Agios Kirykos (port)Next to the port of Agios Kirykos is a small pebble beach, ideal for easy and quick access from the centre of Agios Kirykos.Anefanti,On the way to Faros, east of Therma, lies Anefanti beach, located between the Kerame and Nyfi beaches.Aris beach (Karavostamo),Aris beach is on the northern coast, in the village Karavostamo. It is named after the torrent Aris that enters the sea here, after creating a marvelous wetland with rare flora and fauna.Armenistis,One of the most popular beaches on the north coast, located in the very touristic resort Armenistis. It is a small cove with a few umbrellas. There is golden sand throughout. 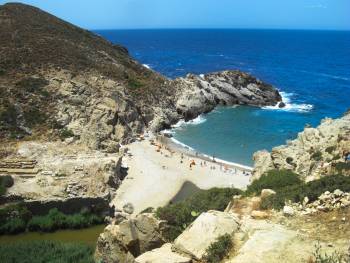 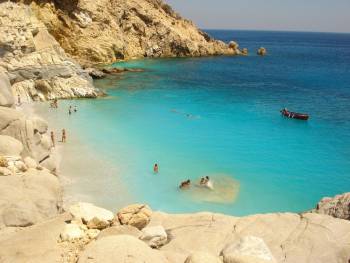 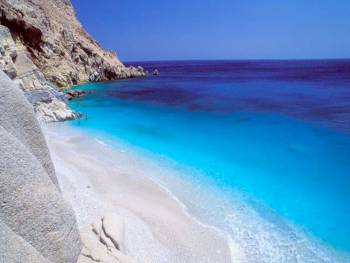 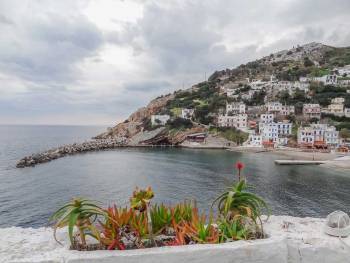 Ikaria : Hotels in the area

Atheras is a Hotel situated in Evdilos, Ikaria.