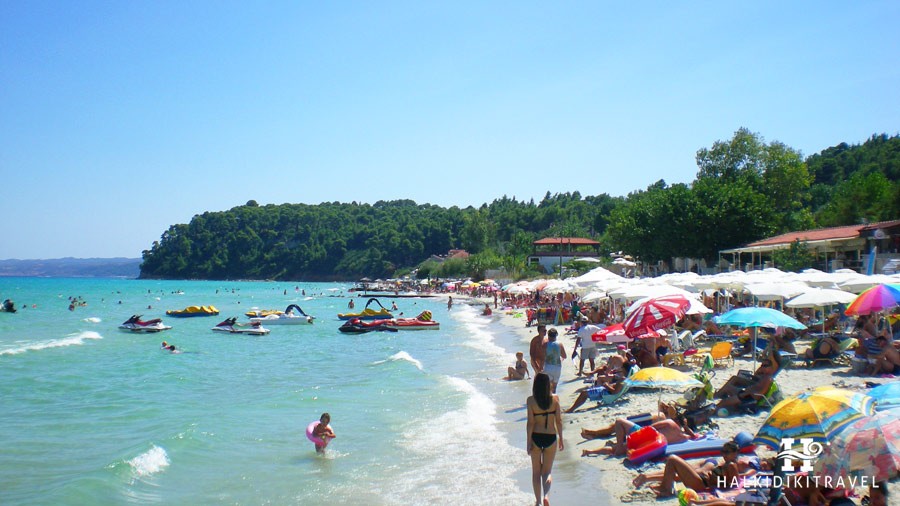 One of the most sought after areas of the beautiful peninsula of Kassandra, where the pine trees adorn the golden sands of the beach, Kallithea is a modern commercial center and cosmopolitan resort, which is characterized by large hotel complexes and traditional family accommodation and nightlife for those who love music and dancing. Kallithea attracts thousands tourists who come to enjoy beautiful beaches and unique archaeological finds, the most significant of which include the Doric temple of Ammon Zeus (Doric, 4th century BC), the sanctuary of Dionysus and the Nymphs, and the small chapel St. Panteleimon with interesting murals. Without doubt the best starting point for day trips throughout the peninsula, especially for those who wish to experience the impressive archaeological and historical sites of the area. with the necessary infrastructure for a pleasant and entertaining holiday, combined with the unique natural and historical heritage and an exciting nightlife, Kallithea is able to satisfy the most demanding visitor. it is about 85 km from Thessaloniki. History Kallithea is a refugee village of 3,500 acres. Its inhabitants settled in the area after the Asia Minor catastrophe of 1922 and the exchange of populations. Came from Maltepe of Marmara and the wider Pontus Kerassountas. Before 1925 operated in Kalithea Kalogeriko dependency as a manor, which was ruled by the Russian Monastery on Mount Athos. After the settlement of refugees and forced expropriation of the settlement area named '' New Maltepe '' of refugees and until 1945 ruled by the Afytis community. In 1946 becomes independent Community named Kallithea which states the beautiful position of the village. 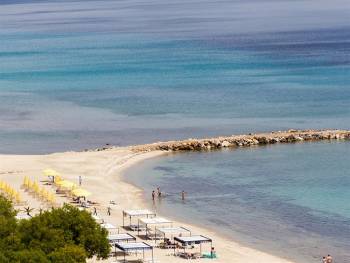 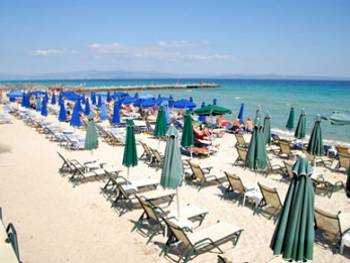 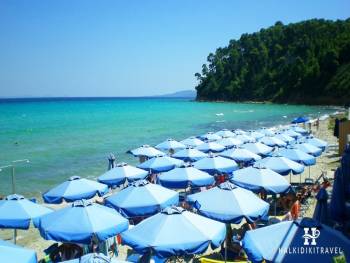 Kallithea : Hotels in the area

DANIEL'S STUDIOS", in a building full of all the modern appliances.

“Fani house” studios are at Kalithea Chalkidiki, at Cassandra’s peninsula, famous for its turquoise waters and the virgin woods.

WELCOME TO HOTEL OCEANIS Relaxing Pleasure Working in the center of Kalithea, we offer all the amenities you could want, in a pleasant and friendly atmosphere.