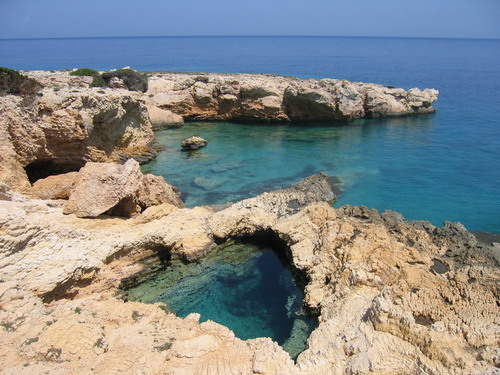 Coves of golden sand alternate with rocky outcrops and caves carved over millennia by the sea. Moving east along the island, beaches are prettier and vegetation relatively denser. A footpath traces the coast leading visitors to the beach of their choice.Harakopou and Platia Pounta are the most popular beaches, while Fanos is the most tranquil and Pori is the most remote-and for some, also the island's best beach. Pori is about 4 kilometers from Hora but worth the trek.The coastal road is longer than it looks on the map, and the route through the interior is prettier. The coastal footpath is framed by low dunes with sea daffodils, a pretty flower found on Cyclades beaches.Fishing boats can also be hired for trips to Kato Koufonisi, where there are beaches of coarse sand that are ideal for nude bathing. 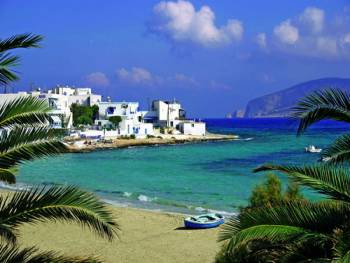 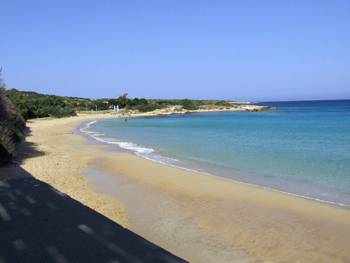 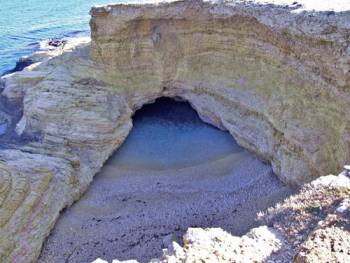 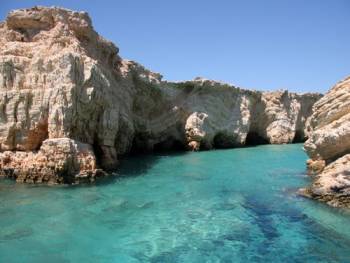