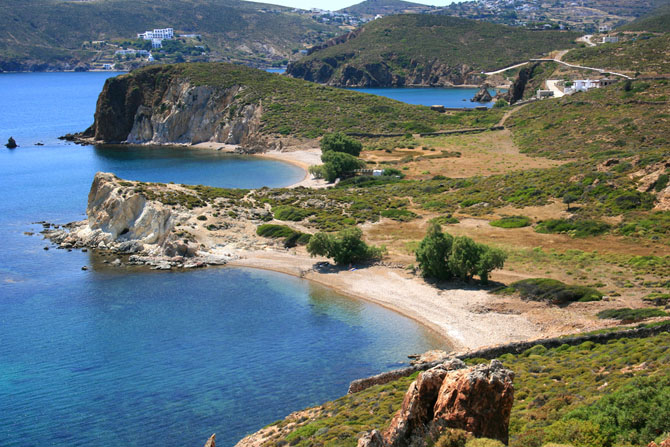 Agios Theologos is the beach in the bay of Skala, which leads to Baftistiri of St. John the Theologian. It is not an organized beach, but the trees along its coastline create a place with shade, while in a short distance there are cafes, taverns, restaurants and the municipal park. The two factors that make this beach very popular are easy access and nearby amenities.

As its name suggests (salt lakes in greek), in this region there were the old salt lakes of the Monastery of Patmos. It is located at the northern end of the bay of Stavros, that is located southwest of the island.

With view the sea of Arki, this small rocky beach is located on the eastern and northern part of the island, near the small church of Apollou (or Apollo).

In a short distance from Skala, before reaching Meloi, there is the beach Aspri with sand and small pebbles. A small isolated cove with view of the Monastery of Patmos, it has trees for shade and a fish-restaurant at one end.,,, 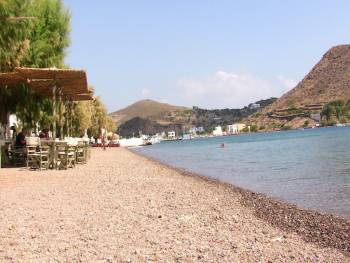 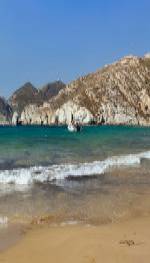 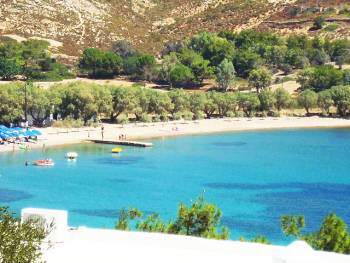 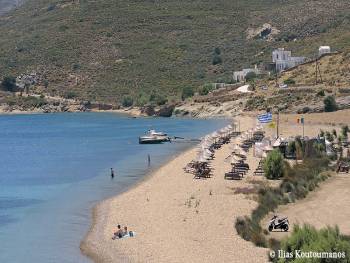 Patmos : Hotels in the area

Byzance Hotel is a two building complex, build in traditional style and it is located in Skala Patmos. The hotel has 25 rooms, apartments and studios

ALL STUDIOS IRENE located in the beautiful and quiet area of Skala Patmos neti pot. Situated just 100 meters from the sea

Hotel Rodon is located only one street away from the harbour front in Skala,

Our friendly, family hotel is in the picturesque port town of Skala, close to all amenities and on the main road from Skala to St. John’s Monastery

In the wonderful bay of Diakoftis, on the southwest side of Patmos, you can find Alykes Studios.

Just a few meters from the port, on the paved road leading to Chora, KALDERIMI emerges as a picture.

The Delfini Hotel welcomes you and promises you,