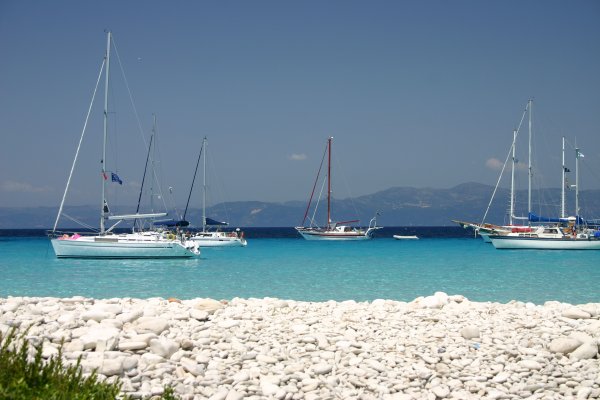 The perimeter of Paxos and Antipaxos is like a lacy work of art, making it a must for every visitors to take a tour of the island by boat.

The beaches (“spiantzes”), most of which are small in size and pebbly, have clean translucent waters. The most impressive are those of Gianna, Soulanenas, Balou, Agia Marina at Mogonissi, Kloni Gouli, Kamini, Kaki Lagada, Alati, Kipiadi, Marmaria, Levrehio, Glyfada, Monodendri, Arkoudaki, Orkos, Kanoni, Harami (sandy beach), Ahai, Avlaki Galazio and on Antipaxos, the clear, turquoise water and sandy beaches of Vrika & Voutoumi, popular yet idyllic, as well as the pebbly deserted beaches of Rodovani and Sarakiniko.

The magical caves of Mogonissi will impress (the caverns of the Sea Nymphs according to the bishop Paramythias Athinagoras), Tripitos with its natural stone bridge, the cliff of Mousmouliou, the Ortholithos (a great rock formation standing in the middle of the sea),Ahai with its continual caves, the impressive cliff of Erimitis (the sunset from Agii Apostoli in Boikatika in the area of Magazia, with a view of the cliff is a spectacular sight indeed) and the cave of Ipapantis are sights that nature carved over time for us to admire and enjoy. 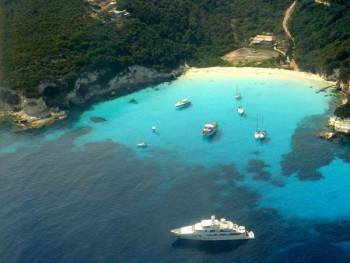 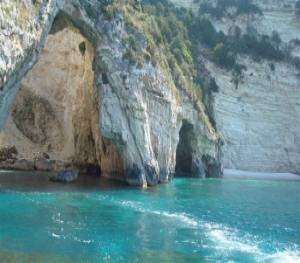 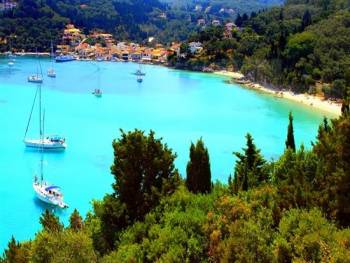 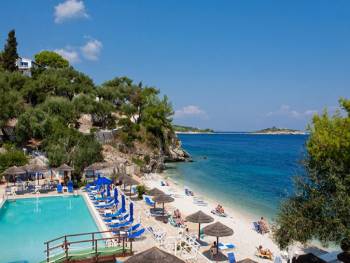 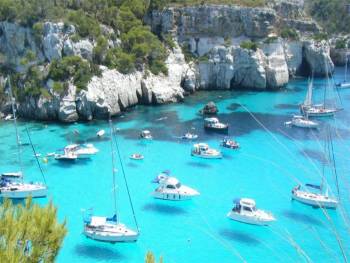 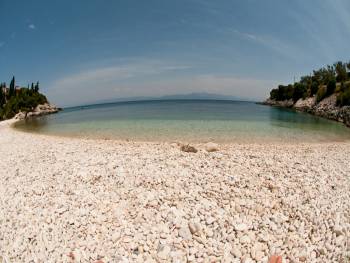 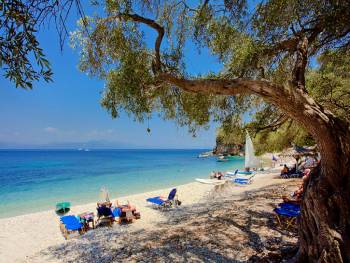 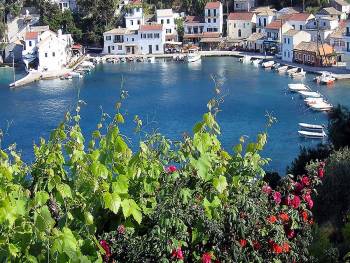