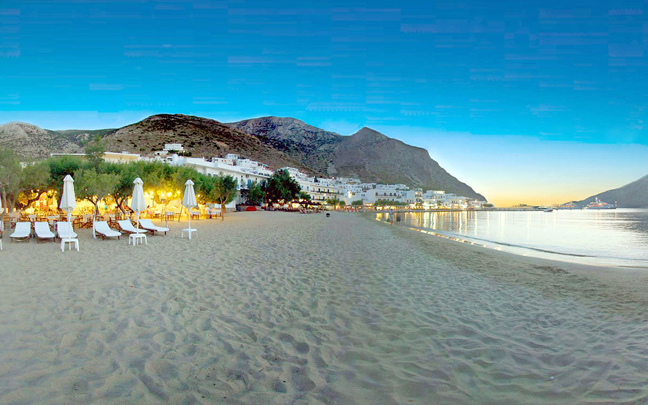 The coastline and geomorphology of the island creates a multitude of different beaches to suit all your preferences. All around the island there are isolated sandy beaches, rocky cliffs, pebble beaches and organised beaches, two of which have been awarded the Blue Flag eco-label. Most beaches are accessible by car, though there are some which can only be reached via picturesque footpaths or by sea.... 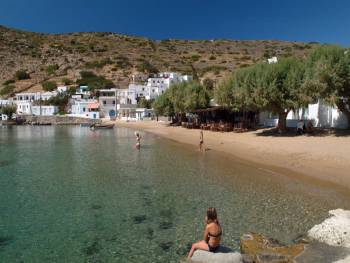 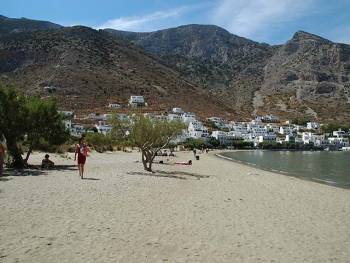 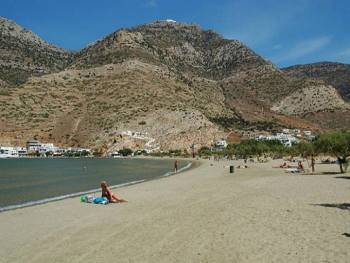 Sifnos | Apollonia : Hotels in the area

At the picturesque village of Platis Gialos, at a peaceful location only 300 meters from the sandy beach, you will find Villa Irini

With an impressive view to the bay of Platys Gialos, "Myrsini" has been built according to the traditional Cycladic architecture and with great respect to the surrounding environment.