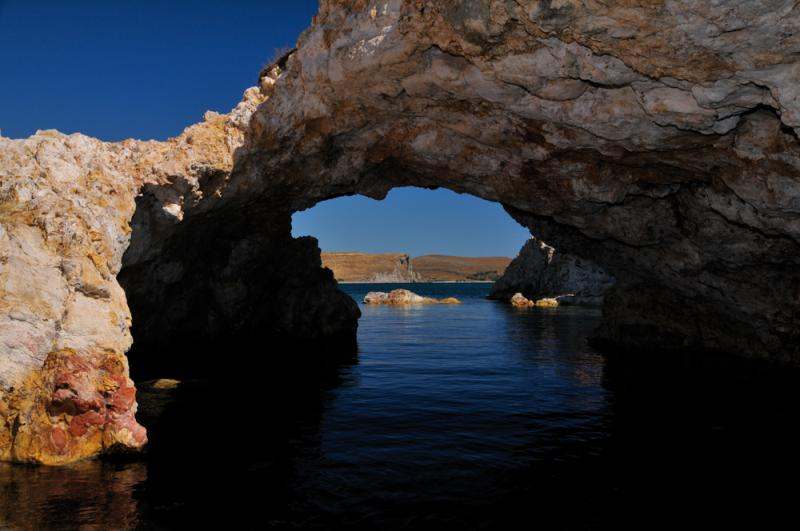 During the period of Trojan war

Achaeans going to Troy stopped in the island and left Philoktitis there, who was bitten by the snake of the sanctuary of goddess Chrysie and his leg stank unbearable. They took him back twelve years later and went to Troy, because according to the oracles of seer Elenos, only with his weapons (Hercules’s arrows) they could seize it. He is the hero that inspired our three tragic poets – the tragedy of “Philoktitis”, of Sophocles, is preserved in full till nowadays.

The sanctuary of Cabeiri was here, where, nowadays, a lagoon took its place, and also the cave of Philoktitis, with two entrances, one from the rock’s side and the other one by the sea.

Limnos : Hotels in the area

Our little hotel is located in Myrina, in a quiet and extremely picturesque area

With enthusiasm and respect for our visitors, we have created Fereniki Studios in the village of Platy in Lemnos, near the island’s capital Myrina.

VACATION: The general "escape" from daily routine in order to rest or entertainment.