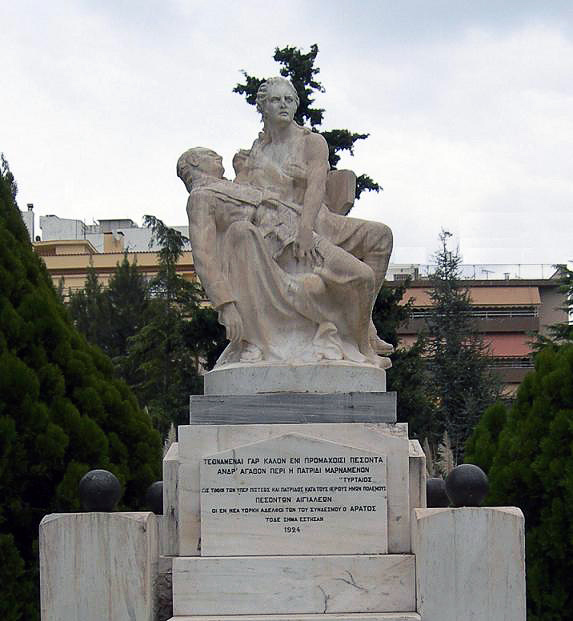 The seaside town of Aegio impresses in the part of the old city due to the particular elements of architecture. Around the city several ancient finds have been discovered such as ancient buildings, cemeteries. In the central square of Ipsila Alonia which overlooks with it's tower in the center of Aegio, tombs have been discovered from the Mycenaean era. In Aegio you will see several surviving neoclassical buildings.

You should visit the Archaeological Museum located in the old market as well as several churches such as Mary of Tripitis (Zoodochos Pigi), who is also the patron saint of the city. Finally, do not miss the ancient sycamore trees in the lower city, famous from the period of antiquity.

Egio : Hotels in the area

Our warm and charming resort is situated 100m from the fantastic Longos Selianitika beach in the Peloponnese.