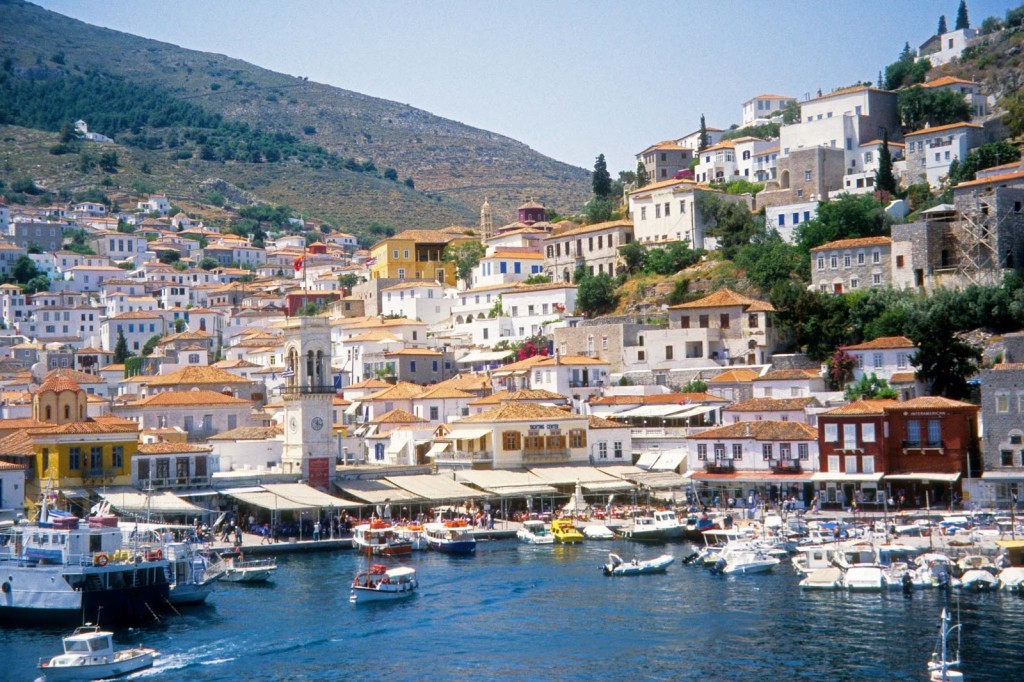 The Archaeological Museum of Aegina has ancient remains and relics.
It was founded in 1828 by Ioannis Kapodistrias.
In the museum, there are different vessels, pottery, ceramics, alabasters, statuettes, inscriptions, coins, weapons and copper vessels. In the lobby of the museum, there is a representation of the first greek residence, called "the white house".Markello's tower was built around 1800 by Spiridona Markello who was a member of Parliament in Aegina.
The first greek government from 1816-1828 was housed at Markello's tower along with Greek fund organization for a certain period of time. The Government House is located near the Cathedral, in the center of the city.
It's a very important building for modern greek history. In this building was the first government of Greece.
It was Ioannis Kapodistria's house. It's a two-storey, stony building with a wooden roof.

Egina : Hotels in the area

Irides luxury studios & apartments are located right on the beach, just outside the village of Souvala in Agious

In the heart of the picturesque fishing village Vaya , 30 minutes walk from the Ancient Temple of Aphaia and

Αmong the Aeginas Hotels, Sandy Beach has differentiated itself as a charming Aegina island vacation spot

Hotel Liberty 1 is a family hotel located near the sandy beach of Agia Marina, the most popular destination of Aegina's island since it combines the beauty of the trees with the one of the sea.

Hotel Panorama, is a family hotel right above the sea.

More hotels in the area