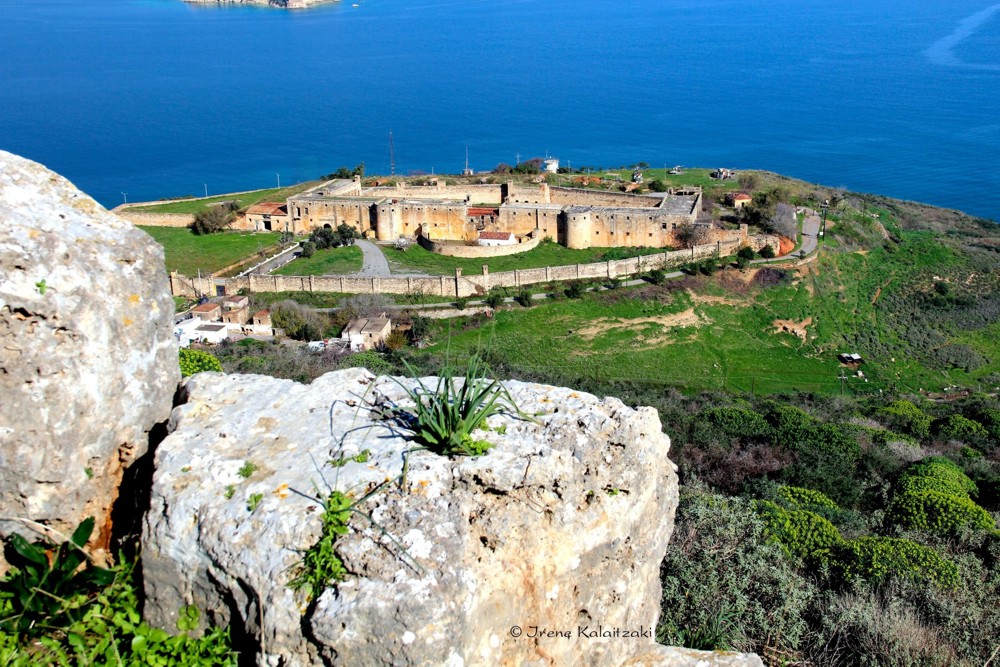 The archaeological site of Aptera, which was the most powerful city of western Crete during Minoan times, is located 15 km from the city of Chania, Crete, just south of Souda Bay, on a hill above the national road which connects Chania with the city of Rethymnon.

The findings of the archaeological excavations that still coming to light, fill the history puzzle of this ancient city. They give details about the settlement's composition, the city's architecture, the religion and habits of Apterean residents who were keen archers.

Aptera : Hotels in the area

The aparthotel ARETI is established in the picturesque village Megala Chorafia east of Chania on Crete Island.