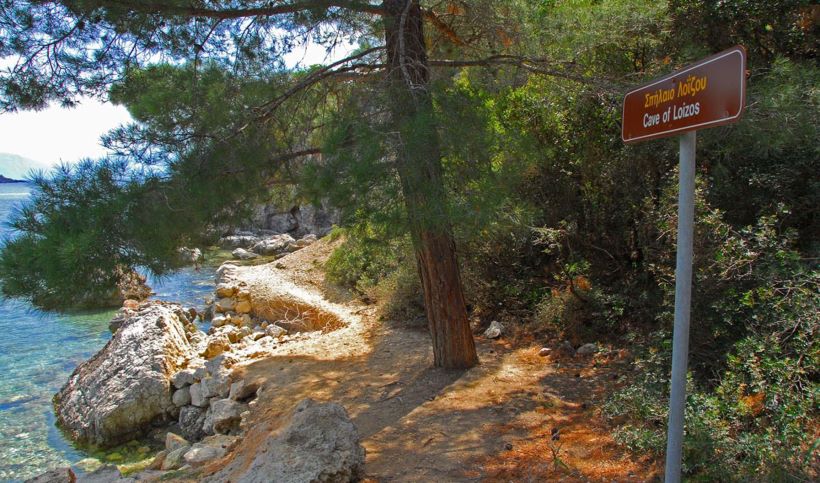 The municipality of Ithaki belongs administratively to the region of the Ionian Islands, and consists of the community of Vathi and seven districts.Ithaki belongs to the Greek Orthodox Metropolis of Lefkada.Ithaca, the island home of Odysseus, is one of the most popular islands in Greece.  Not only in the present, but also in antiquity and mythology.  Homer in his epics has left a legacy  to foreign and Greek  scholars, who have   debated and worked years with this project.  In addition to Homer, older writers such as Akousilaos, said that Ithakos,  Niritos and Polyktor were the three sons of King Pterelaou who was from Jupiter. The wife of Ulysses, Penelope, was the daughter of king Icarus and Polykastis. The Iliad and Odyssey of Homer certainly could not be written in a condensed version. These two works of great historical significance, have made ​​the history of Ithaki known world wide.  Despite centuries of invaders to the island, names and places remain unchanged to this day.  The epics of Homer prove that Ithaca is the home of Odysseus.

Ithaca was inhabited from the Neolithic period (4000-3000 BC), as evidenced by the finds from excavations in the cave of Loizou and at Pilikata. The Odyssey by scholars begins in 1174 BC with the arrival of Odysseus to Ithaca after ten years of wandering. References are made in the Odyssey regarding  the Cave of Eumaeus and the Cave of the Nymphs.  Ulysses, who ruled until his death, was succeeded by his son Telemachus.

Ithaca : Hotels in the area

We are located at Vathi Ithaca. Combines mountain view and wonderful beaches.

Built on a lush green hillside, Calypso Apartments in Vathy, Ithaca, is a newly-built venue consisting of both luxurious

Named after the well known traveller’s quote “ad astra per aspera” meaning “towards the stars through rough paths”.