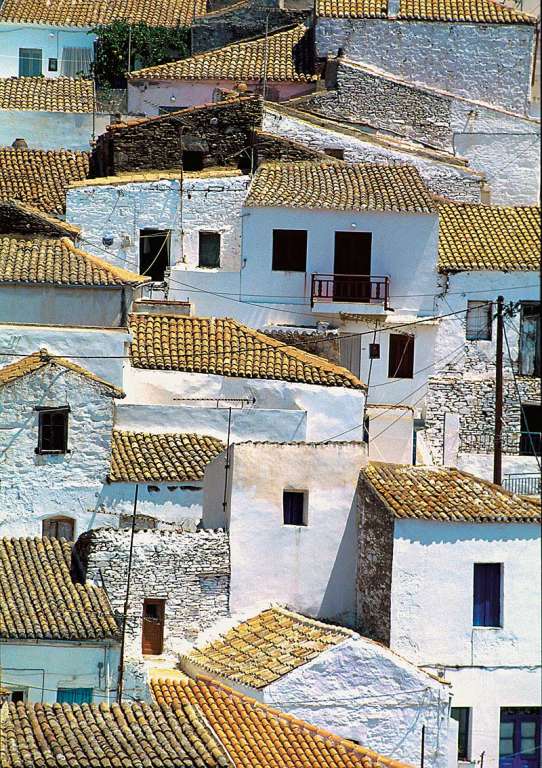 A number of major attractions await visitors in the island of Kythnos. Important archaeological sites , natural beauties but also for those who seek religious tourism there are important churches and monasteries.

Visit Vryokastro which is the ancient capital of the island, the Castle of Oria, the cave Katafyki (one of the largest in Greece). Also the Byzantine and Folklore Museum. Finally the important churches of St. Menas, St. Sava, and the monastery of the Virgin Kanalas.

Kithnos : Hotels in the area

At a distance, of only 12 km from the port of Merihas, a heavenly place is waiting for you. At the bay of Agios Stephanos,

Seven kilometers from the port of Mericha is the traditional settlement of Chora. There lays the hotel'' Hotel Messaria'' ,completed in 2012