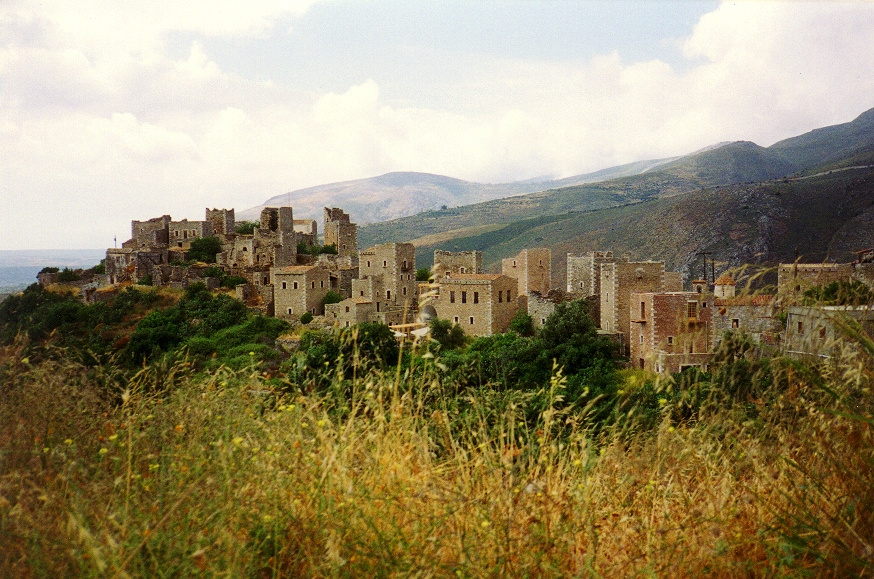 This cavern has been described as the most impressive limnetic cavern of the whole world. It consists of three different caverns: the Alepotripae, Katafygi and Vlyxada that is the only one that is open for visits. Those caverns were first explored in 1950 from the famous couple of speleologists Petroxeilou. The temperature in the interior area of the cavern is around 16-20o C and the water temperature is around 12ο C. You can explore the inside of the cavern with little boats along with the boatman showing you around and giving you information about the history of the cavern. The total length of the tour is about 1.2km long on boat and 300m on foot, and the duration is about 20-25min by boat and another 5-10min by feet.
Inside the Neolithic Museum that is located beside the cavern, you can see many priceless historical findings that can be dated back in the Paleolithic period. Diros caverns and the Neolithic museum are two of the most famous attractions for all Mani visitors. Possibly the most impressive and scenic settlement which could be qualified as the Parthenon of architecture that prevails in Mani. In Vatheia there are numerous well-kept chateaus set in a fortification layout, which were renovated since 1980 by the National Organisation of Tourism and served the purpose of lodging visitors for some time. Many churches located in Vatheia's region are constructed by building materials taken from the ancient city of Kainipolis lying about the area.

Mani : Hotels in the area

Laoula Guesthouse situated just a few kilometers from the southernmost tip of the peninsula of Taenaro, where the Ionian Sea meets the Aegean Sea.

In the region of Mani , 3 hours from Athens and 45 minutes From Sparti, you will find the “Skoutari Beach Hotel”, overlooking the Gulf of Skoutari known for its beautiful sandy beaches.

The rooms of Thalis are located in Mani, in the municipality of Gythion of Lakonia county, in the green Skoutari.

Thalis hostel is built in the picturesque village of Skoutari, in the municipality of Gythion of Lakonia County.