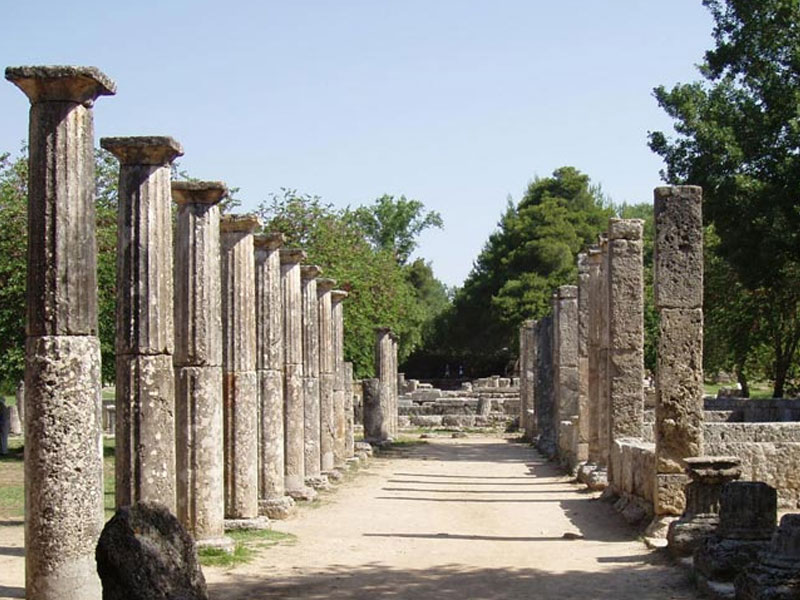 Olympia was the ancient sanctuary dedicated to Zeus , with events introduced every four years in honor of , the notorious Olympic Games. The first Games were held in 776 BC , when , according to tradition , Lycurgus of Sparta came to an agreement with Ifitos , King of Elis , on the establishment of religious events at Olympia in honor of the god . At maturity , indeed , it was agreed that all Greece would prevail truce . The celebrations were held regularly every four years, until 393 AD , when the emperor Theodosius I abolished them , denouncing them as a pagan custom. The games were revived much later , in 1896 , when at the initiative of Baron Pierre de Coubertin organized again in their hometown after many centuries , and have since established itself as a global event .

Marathopoli : Hotels in the area