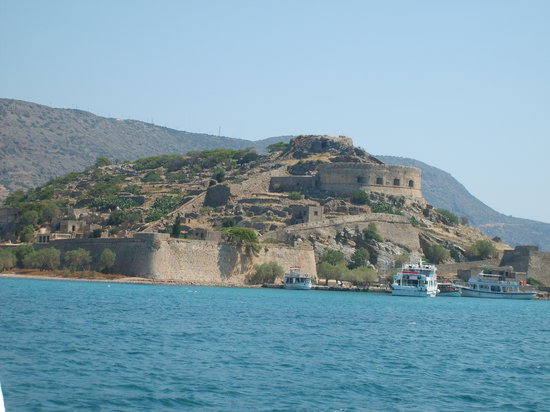 "Olous" was considered one of the most important towns of Crete. Olous, the history of which is discovered by different inscriptions, flourished, specially, during the minoan era [3000 - 900 D.C.). The ruins of the ancient town are still visible today at the channel of "Poros"! Pausanias, an ancient writer, reports that in his time, the 2na century A.D., Olous was among the cities which were odorating the statue of Vritomartis, one of the Dedalos works. The   inscriptions   found,   replace   the   silence   of   the scriptures regarding this ancient town. In one of these  inscriptions (probably the 3rd cent. A.D.], is mentioned the treaty of friendship with the LATO neighbour­hood, though another one reports the agree­ment of 134 B.C. between Olous, Lato and Knossos and by which Knossos was recognised as the unique umpire for any difference between them.

Welcome to a whole world in one resort.