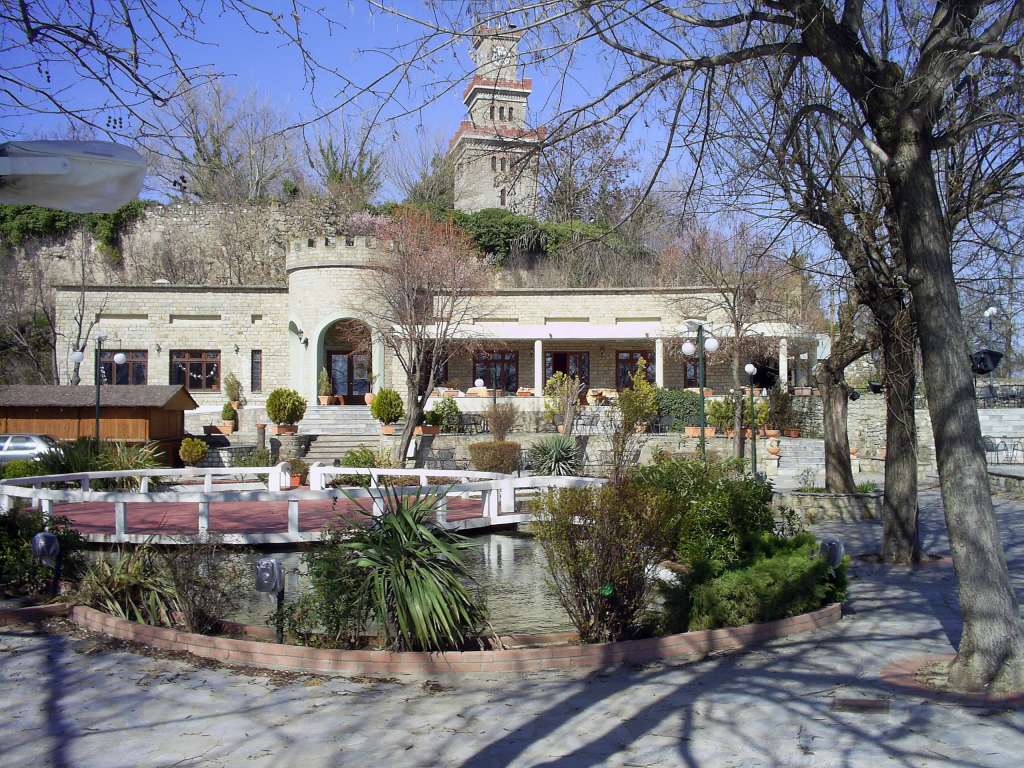 In Trikala you will have the opportunity to visit multiple attractions. Important museums are in the city such as the Archaeological Collection of Triki, the municipal Folklore and municipal History - Sports Museum and many more. Also visit the Municipal Library housed in the Hall of Trikala which has extensive information about Trikala region.

Sights not to be missed are the very important historical ancient Asclepion of Triki, the impressive fortress, the town's landmark, dating from the 6th AD century and today houses the outdoor theater. The Old City with the known two districts Varousi and Manavika from the Ottoman era, with the old buildings that are still standing today will take you back to another era. There, you can admire old churches like Saint Stephen, the Holy Anargyrous, Panagia Phaneromeni and many others. The hill of Prophet Elias, the mosque of Osman Shah, Lithaios River and the Central Bridge is still some more but not all!

Finally don't miss a few kilometres away the splendid area of Meteora.

Trikala : Hotels in the area

Mantania Tower is situated in the area of Aspropotamos and took its name from a "mantani" in that place.